Juniper Networks exists to solve the world’s most difficult problems in networking technology. Bringing simplicity to networking with products, solutions, and services that connect the world.

A company of innovators, Juniper believes that creating simplicity through engineering is the highest form of innovation. From their first release, the ground-breaking M40 router, to today’s end-to-end advancements in network security, automation, performance, and scale. Juniper’s drive to move beyond the constraints of complexity has expanded the reach of networks everywhere. They have enabled businesses to connect to everything and empower everyone in ways that have literally changed the world.

In the profusion of new technologies such as IoT, big data, and multicloud, complexity is the new hard problem – and complexity is on the wrong side of progress. 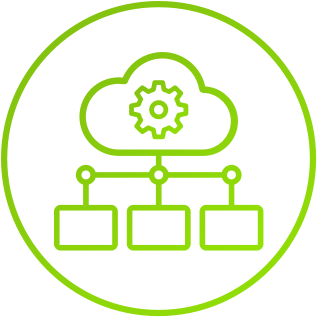 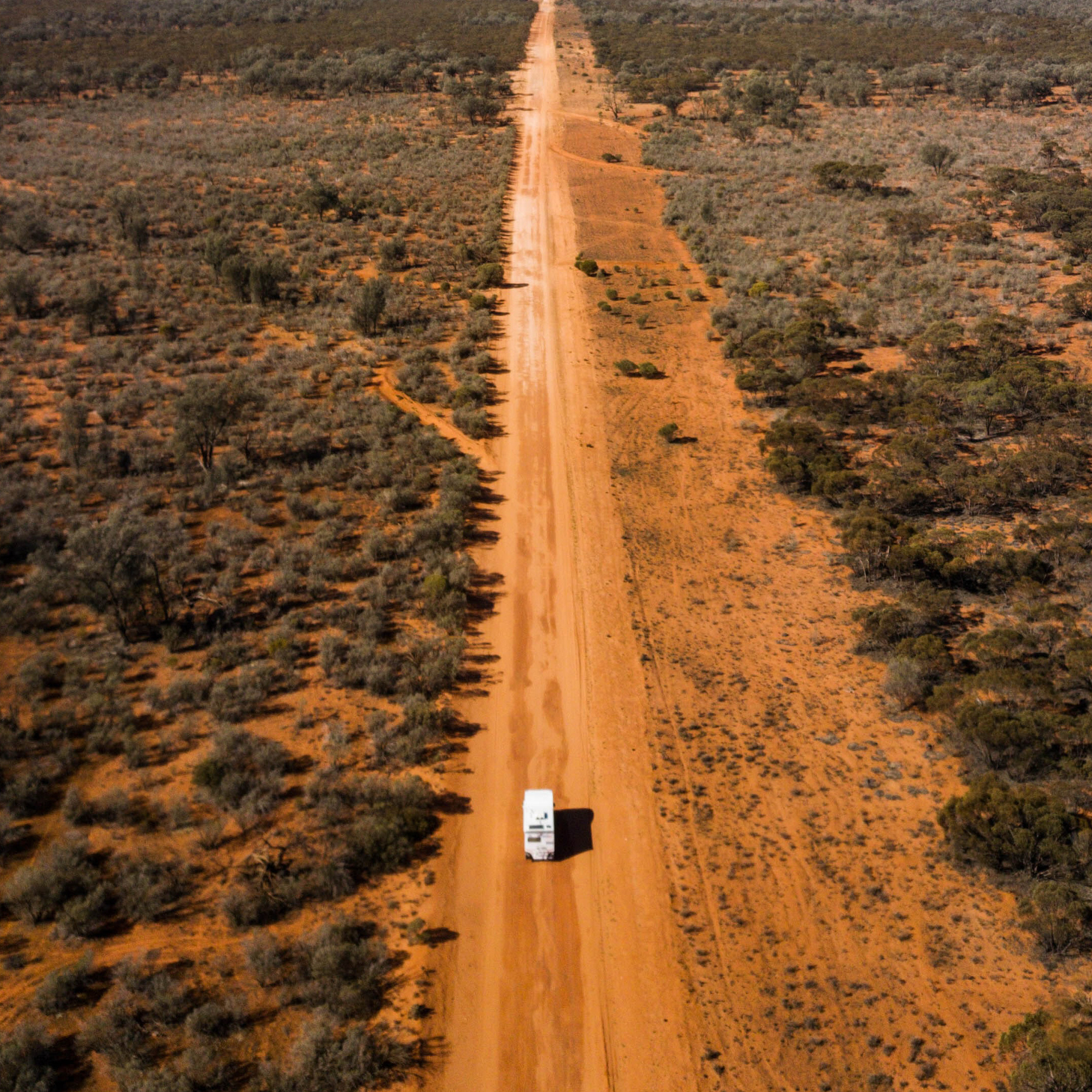 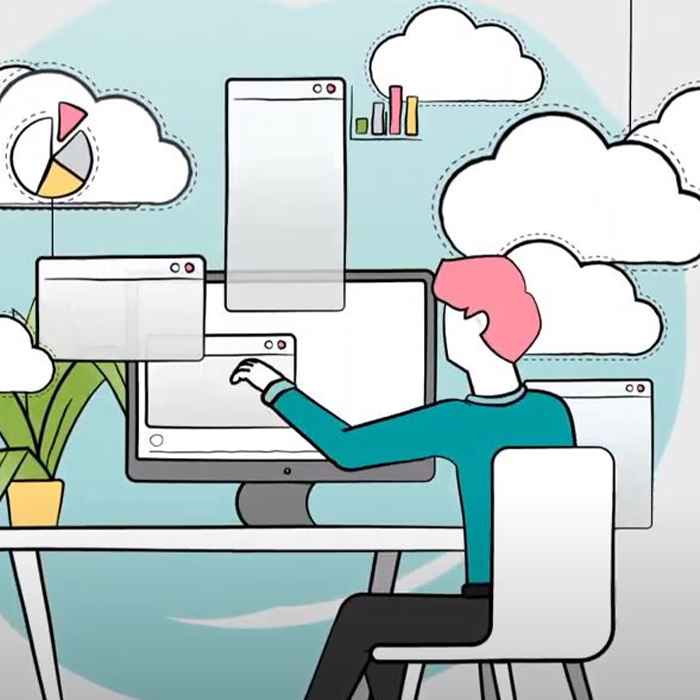 Register for this event